Copper has proved its worth as a truly durable and beautiful weathering material over the centuries. Many of our older buildings are well known for their copper roofs. Glasgow Cathedral for example with its lovely mature green patina, acting as a landmark for miles around. Many others of more recent construction have weatherings of copper which continue to give good maintenance free service. 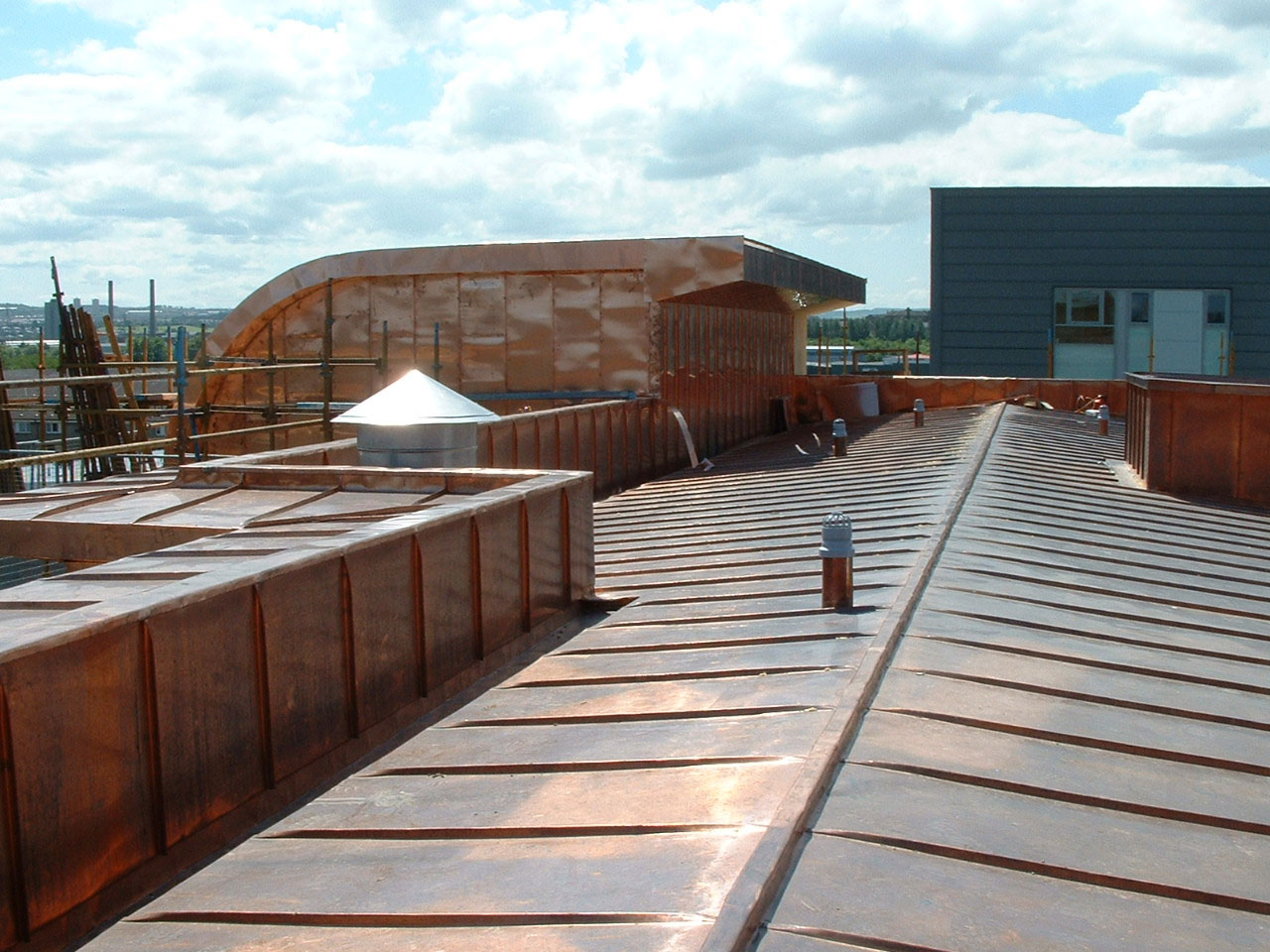 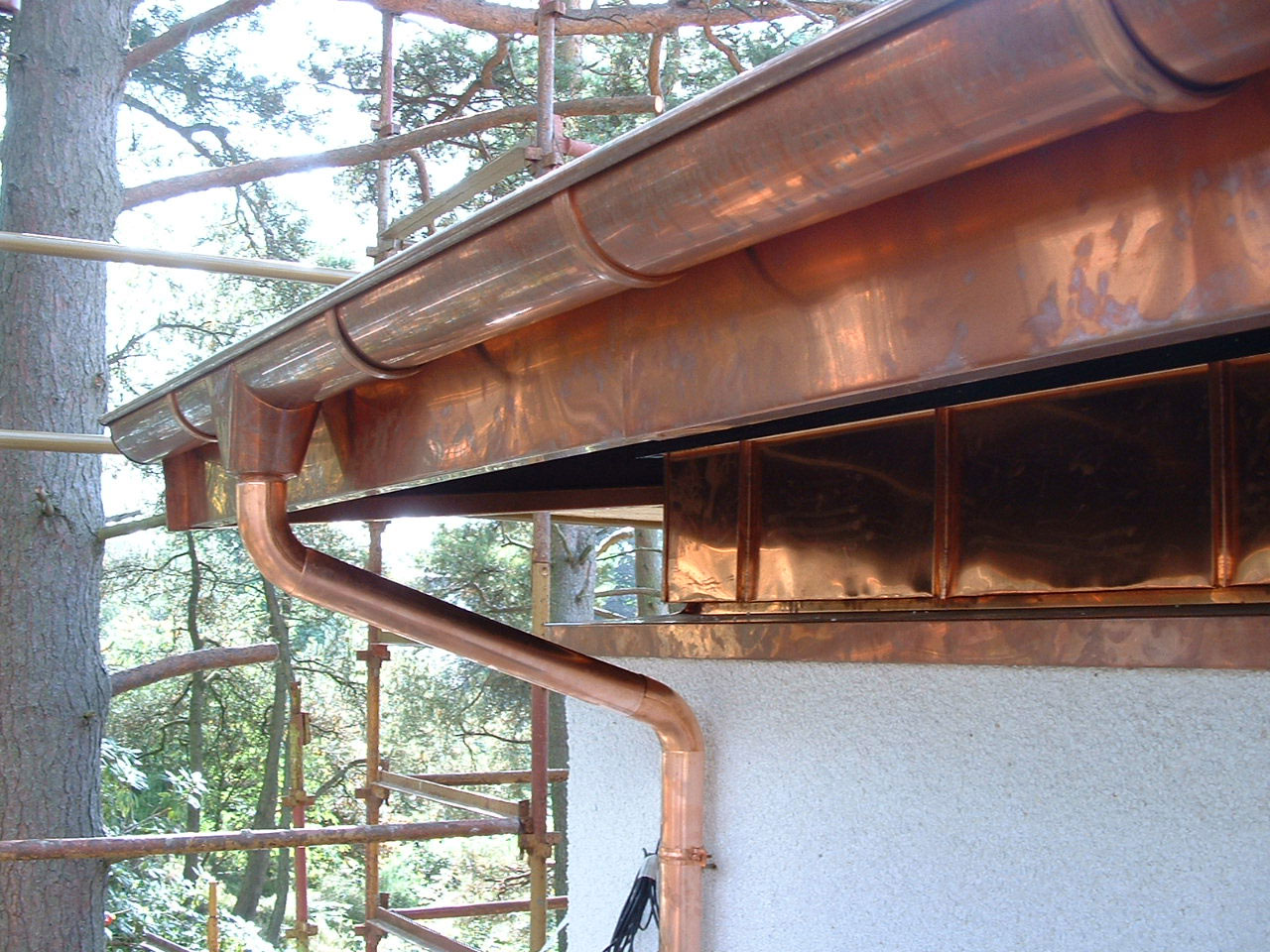 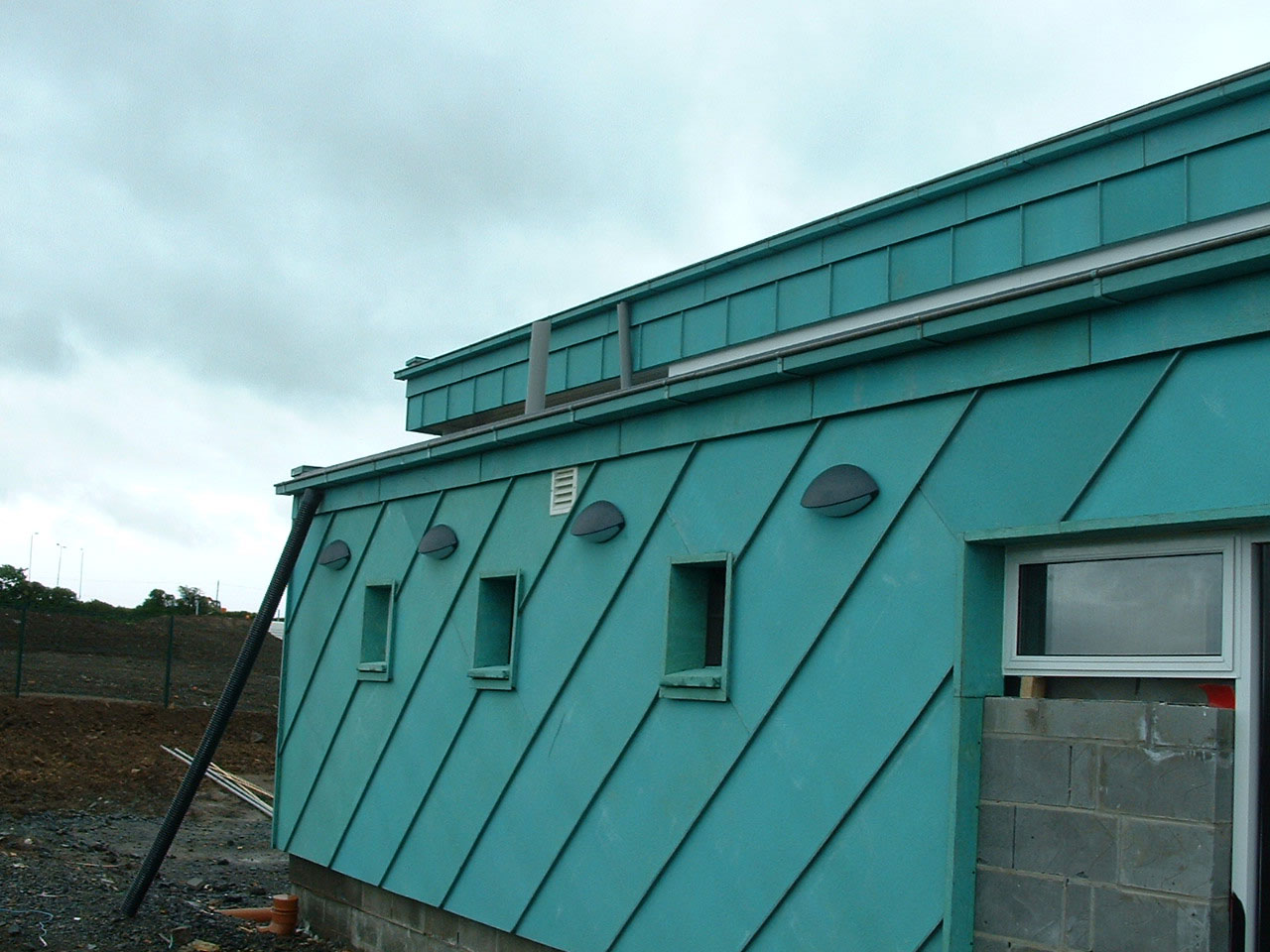 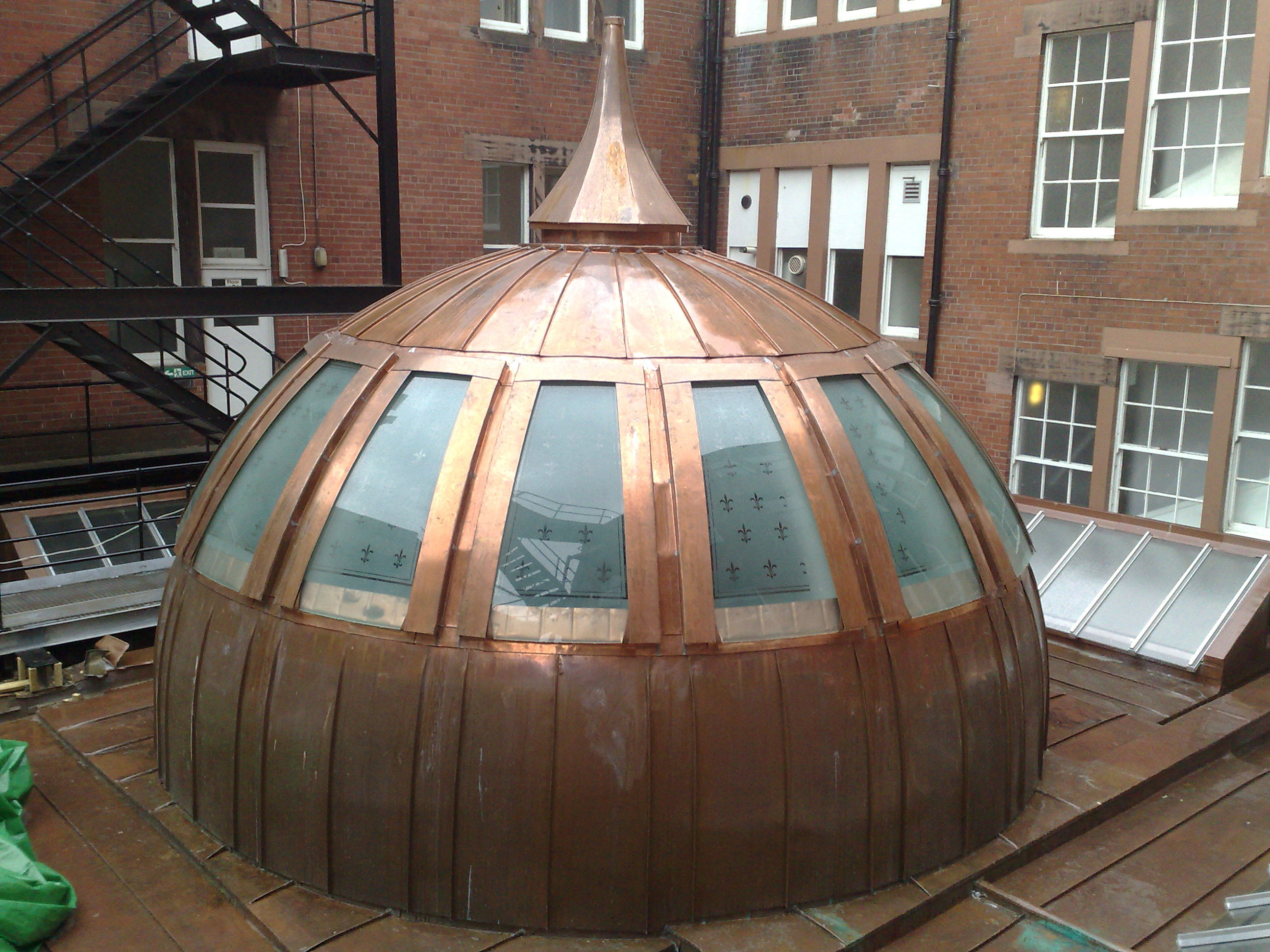 Constant changes of temperature and the deterioration of materials are common causes of failure in roofing, necessitating costly and recurring maintenance. These failures will not occur with copper when properly laid; neither will it “creep” even when fixed in a vertical position. Copper will expand and contract less than other metals, the amount of movement for a given temperature variation being approximately 40% less than for lead or zinc. It is probably for this reason that copper is more extensively used for roof coverings in countries where temperature variations are generally greater than those in Britain . Another important advantage of copper is its relatively light weight when compared with other roofing materials. For example, the weight (mass) of 0.45 mm thick copper strip is only one-fifth that of code 5 lead and one-tenth the weight (mass) of tiles, thus providing the opportunity for substantial savings in timber substrates.

Traditional materials have a definite future and copper will continue its important role no doubt, and hopefully with new and improved applications.